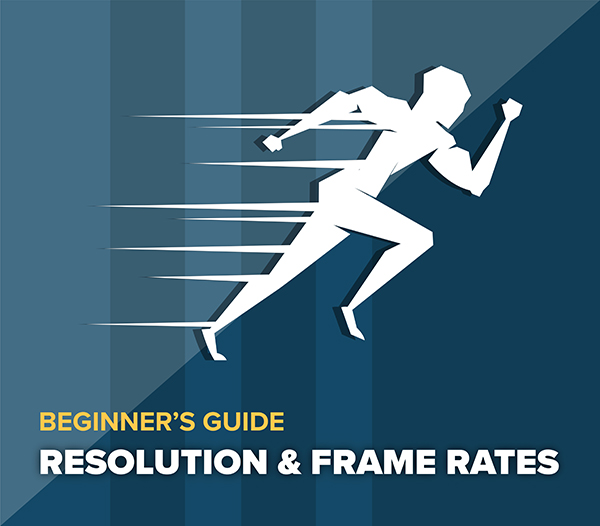 There are many aspects to resolution, but for our needs, we’ll keep it simple. Resolution is simply a way to measure the size of the video being produced. Smaller images produce low resolution video, larger images produce HD or high definition video. It really is that simple. The larger the image being recorded, the higher the resolution and quality.

Resolution is measured in pixels. Then pixels are grouped into categories such as 2 megapixel, 4 megapixel, 5 megapixel and 8 megapixel. These categories are then simplified into 1K, 2K, 3K & 4K categories. This is intended to make things easier to understand but it often confuses the average shopper. The chart below will help clear things up. 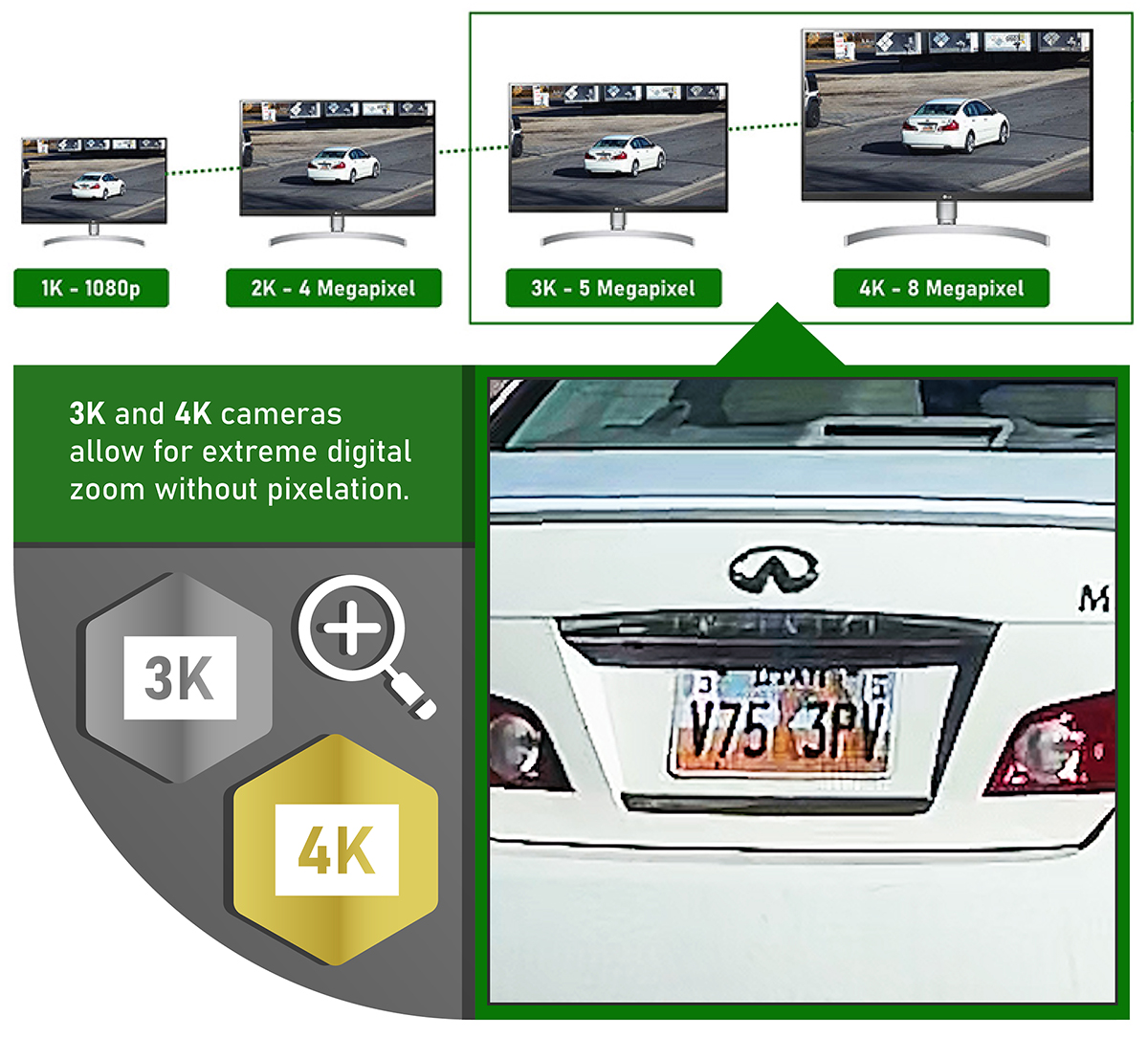 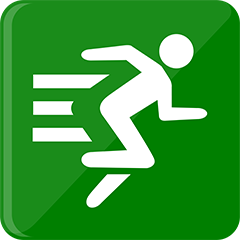 Why does this matter? The answer is cost. HD video produces huge amounts of data and large hard drives are required to store all that data. So why record in 30 frames per second if our eyes cannot tell the difference between 24 and 30 frames? By recording in 20fps you just dropped the hard drive size by 33% or increased your storage capability by 33%. Also, cameras that produce 20fps are generally lower cost than cameras that produce 30fps.

← Previous Next →
Related Posts
1 Comment(s)
Raymond Pabon
have any one to install these security cameras any local stores that carry your product ?
Reply Aug 18, 2021 16:15
Backstreet Support Staff
Hi Raymond, yes we have installers all over the country however we do not maintain retail stores. All design and sales are processed thought our website and toll free number, then if you choose installation service a local technician is hired to install. Thanks
Reply Aug 18, 2021 16:15