Warning Signs - Do they Work?


But how would a potential burglar know you had a monitored security system unless they broke in? The answer is: the warning signs and stickers displayed in the yard - so, the statement is more accurate to say: "posting warnings signs in your yard makes you less likely to be burglarized". Displaying warning signs on your property that clearly state that you have active security protection does deter crime. 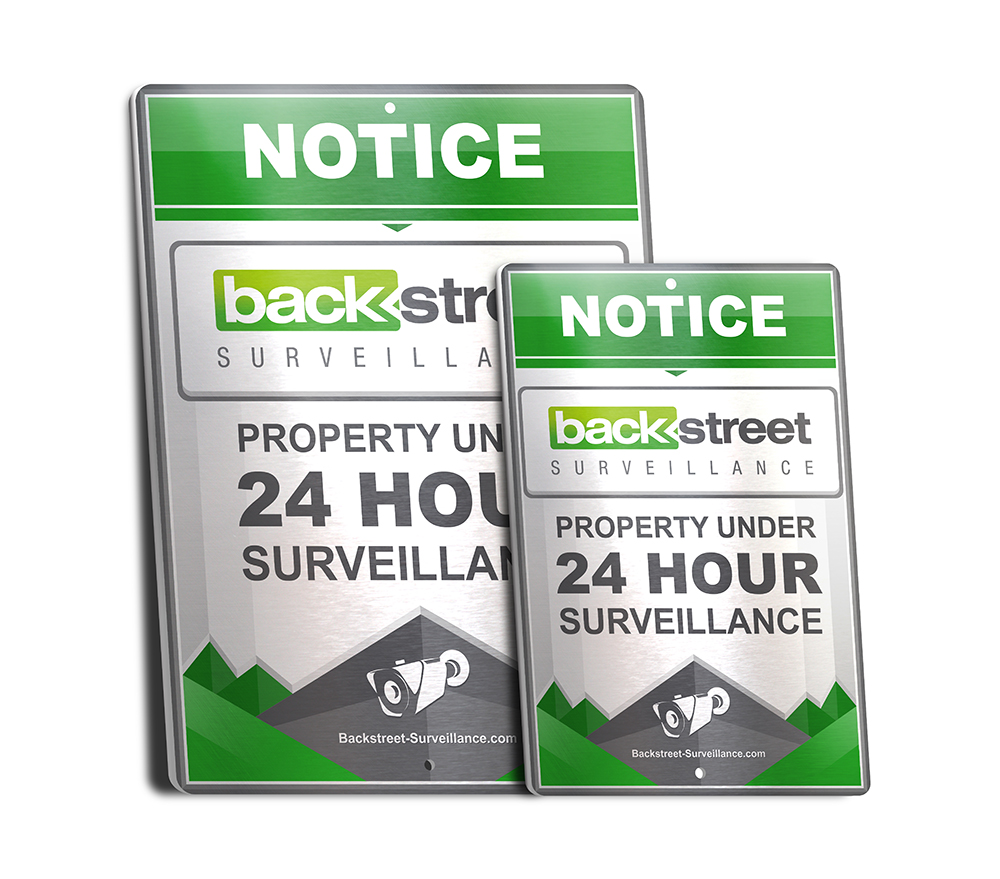 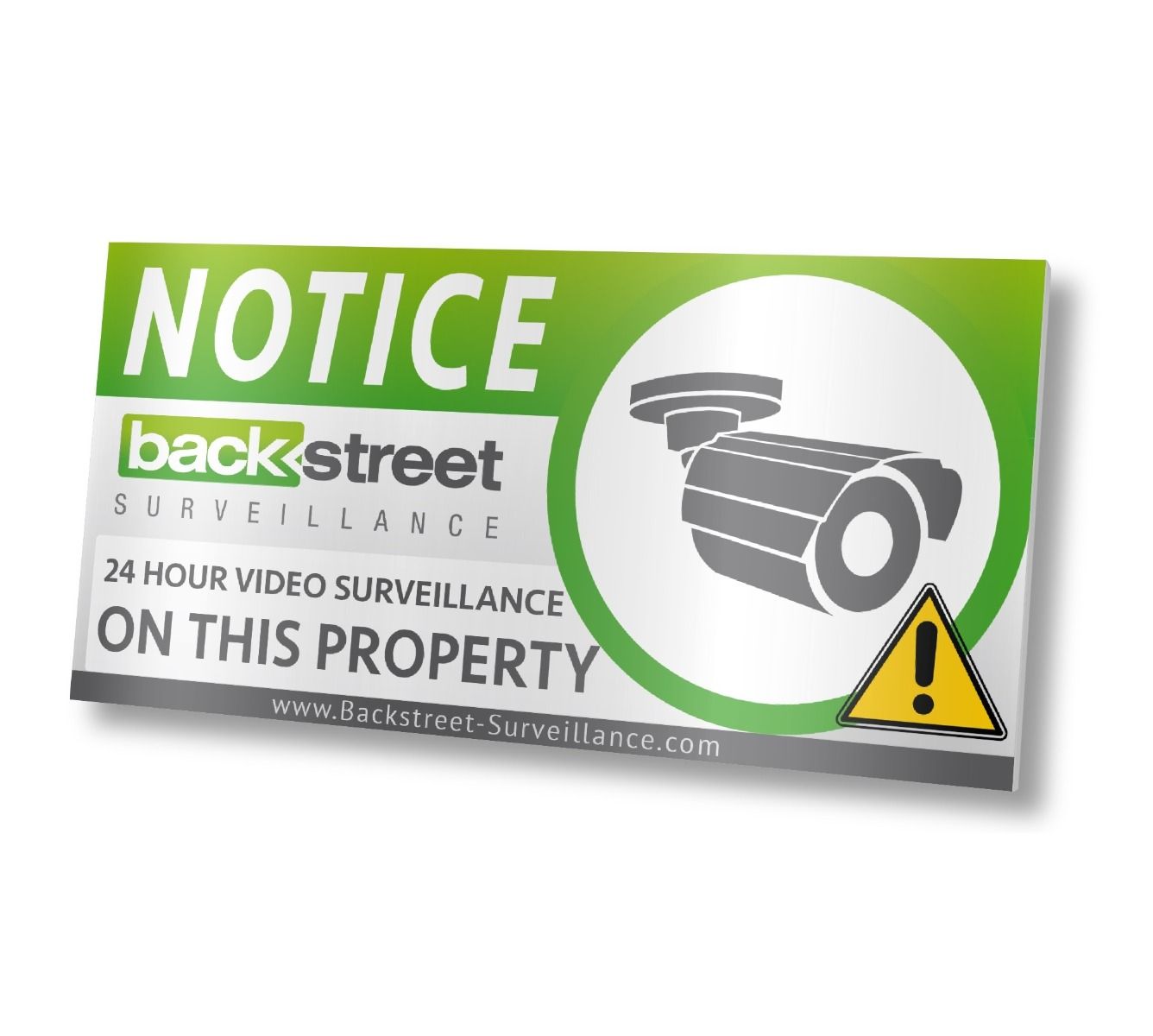 Think about it. Why would a burglar take the chance of getting caught when he can just go down the street and burglarize a home or business who does not have signs warning of a security system? In other words, they deter crime, but may not prevent crime.


So yes, warning stickers and signs make you a less likely target. Some people may say, "yea, but I want to catch them". Why would you want to be burglarized just so you can catch them? Wouldn't you rather not have any problems at all? The fact is that the effectiveness of a video surveillance system does not diminish by posting warning signs, just the opposite! They enhance your security and surveillance measures.


So post them proudly and let people know your home and business is not an easy target!